Do you love watching movies?

Applications for the Youth Jury are NOW OPEN for R2R 2022! Fill out the form below.

The Youth Jury Program aims to foster a deeper appreciation for independent film from Canada and around the globe. This innovative program begins in January with a FREE workshop in film criticism. A challenging and interactive experience, students sharpen their critical eye, gain an appreciation for different film genres, and learn what makes a film great! The workshop is optional, but highly recommended to gain the most from your time as a juror.

Beginning in February, two youth juries of up to 10 young people are formed to evaluate short films in competition and choose the award winners. The schedule for the Youth Jury of the 2022 R2R Festival is as follows:

During the Festival, members of the Junior and Senior Juries attend the feature films in competition and choose the award winners.

Location: Online via video-conference for the meetings in February and March. In-person during the festival to watch the feature films in competition, deliberate and announce the winners – April 3 & 9-10 (TBC).

We have two youth juries:

As a jury member, you will:

You will need to:

• Attend every screening as per the schedule provided
• Come to a firm and fair decision in full co-operation with other jury members
• Represent the Festival professionally in any media appearances
• Have fun! 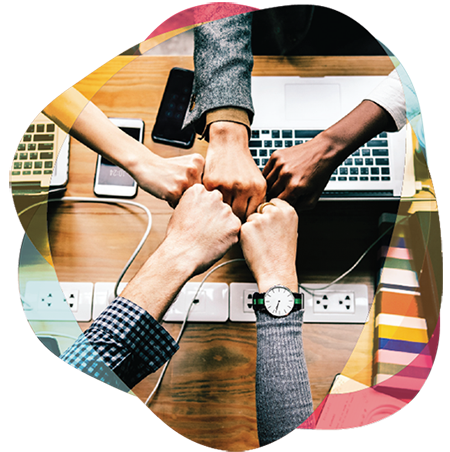 What jurors have to say:

We had a great time and the experience was unique and fun. I learned how to analyze films in a thorough, in-depth manner that now makes watching films even more enjoyable. The jurors and organizers were unbelievably devoted and creative and I hope to be part of their jury next year!

Thank you so much for this amazing experience! I will definitely want to be on the senior jury next year. I had so much fun learning about film critique and giving out the awards.