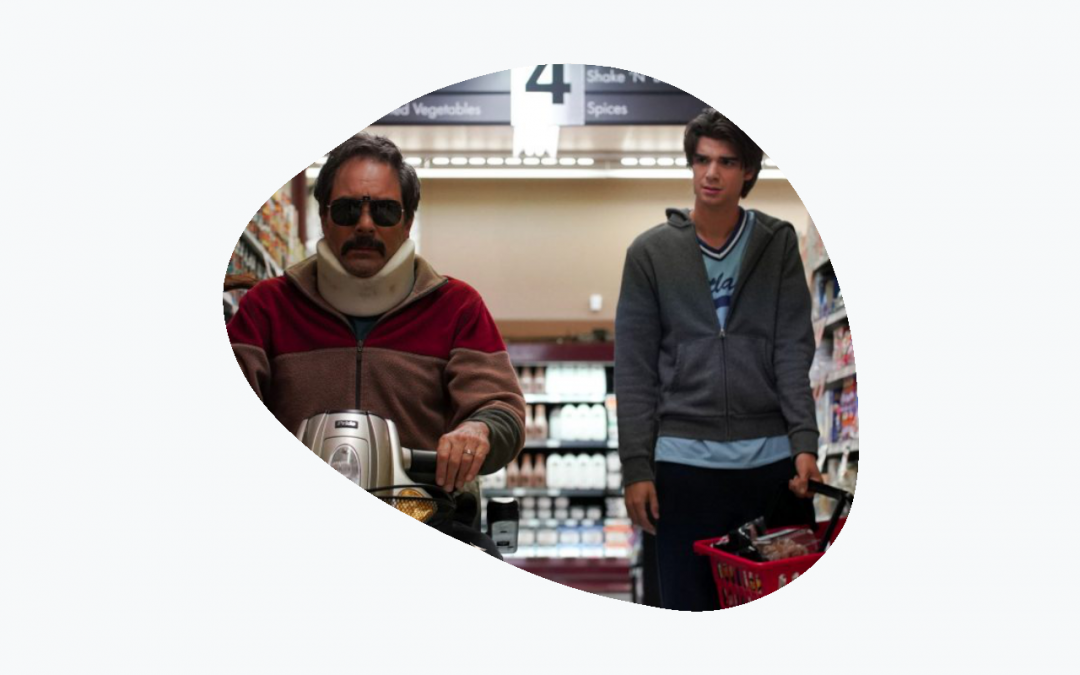 The charming, funny and quirky local feature, Drinkwater will open the Reel 2 Real International Film Festival for Youth, April 3-13.  Directed by Stephen Campanelli, the Penticton shot movie stars Eric McCormack (Will & Grace); and Daniel Doheny (Day of the Dead). Toss in a teenage love triangle, a Canadian classic rock soundtrack, a Tim Hortons drive thru, a rare Gretzky rookie card, and a Zamboni, and you’ve got a meta, coming-of-age, 80s throwback, fit for John Huges (if he had grown up in Canada that is!). Director and Cast to attend in Person

The Closing Film is from Quebec, The Time Thief (L’arracheuse de temps), directed by Francis Leclerc.  In 1988, in Saint-Élie-de-Caxton, an eleven year-old boy is worried for his grandmother’s life. Ill and weakened, the elderly storyteller tries to convince her grandson that Death no longer exists. Her story will bring back to life the extraordinary people from the village in 1927 who, by using incredible tricks, will eliminate the looming Death that threatens them. In Person screening only. In French with English subtitles.

Bringing the best films for all ages from around the world, this year’s festival can be enjoyed In person, and online in homes and classrooms across British Columbia!  Virtual access for an entire household is only $40. School group access, which includes educational materials, is only $75 for the early bird registration through March 25. It will be $90 for school group access after that.

Students across the province are invited to attend our popular school programs: Reel Focus and Feature Focus for Elementary, and Talent Lab for High School. Available province-wide, these programs come with study guides and resources to help teachers integrate our programs into the school curriculum, touching on issues of social justice, history, and Indigenous rights and traditions..

We’re showing 10 feature films and 60 shorts, from over 30 countries and Indigenous nations. Five feature films will compete for the prestigious Edith Lando Peace Prize, including: DRINKWATER; BIGGER THAN US; GABI, BETWEEN AGES  8-13; KARMALINK; and STOP-ZEMLIA. Decided by R2R’s Senior Youth Jury (ages 13-18), the Peace prize comes with a cash award of $500, to the film that “best uses the language of cinema to further the goals of peace and justice.” Both the Senior and Junior Youth Jury (ages 9-12) will adjudicate the NFB Award for Best Animation. All short and feature films are eligible for the ‘Most Innovative’ and ‘Most Inspirational’ film awards in their age category.

We’ve scoured the globe to bring you the brightest and the boldest and invite you back to the cinema, while also offering our program directly to the comfort of your home. There’s something for everyone!

R2R Film Festival is grateful to the following sponsors and partners for their generous support:

A full list of R2R’s Sponsors and Funders can be found here.