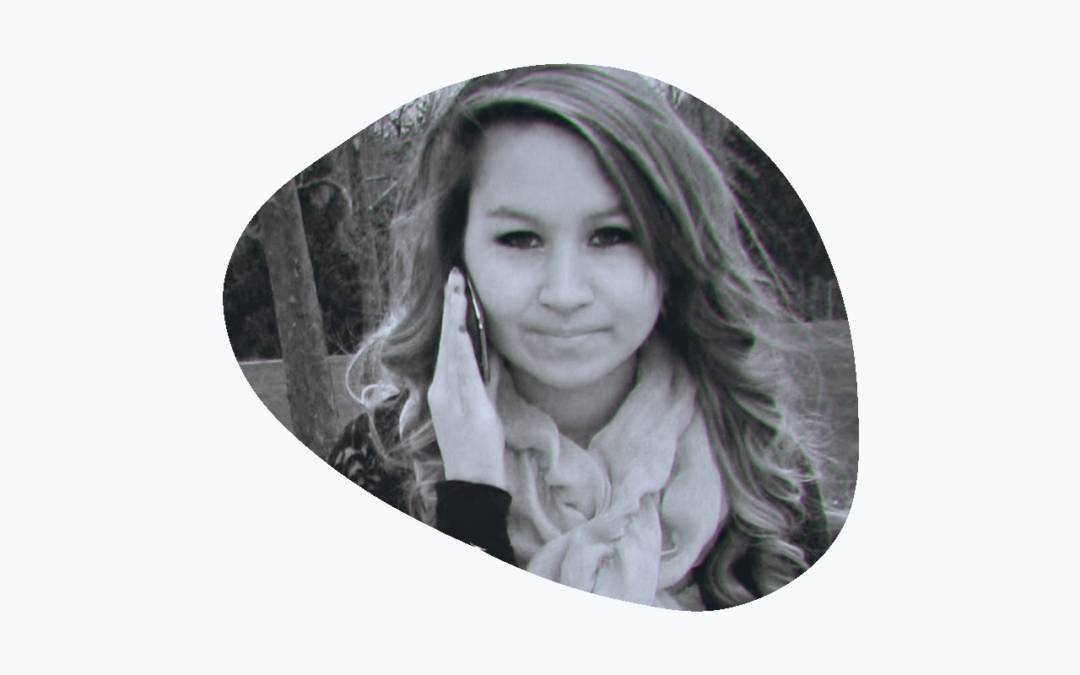 R2R is proud to have donated to the Amanda Todd Legacy Society.

Dark Cloud was shown during the 2021 R2R Online Festival. The film examines a growing epidemic affecting the lives of young people, the toll of cyberbullying, online trolls, and digital antagonism. The documentary is told through the eyes of Carol Todd, the mother of BC teen Amanda Todd. Amanda’s suicide after years of bullying and cyberstalking, became a flashpoint for global action and gained her the label, “The Girl Who Woke Up the World.” The film is now available on YouTube.
The Amanda Todd Legacy Society is a non-profit society that focuses on awareness and the well-being of all individuals (younger and older) with a strong focus on internet safety, and the prevention of bullying and cyber abuse. Learn more and make a donation.