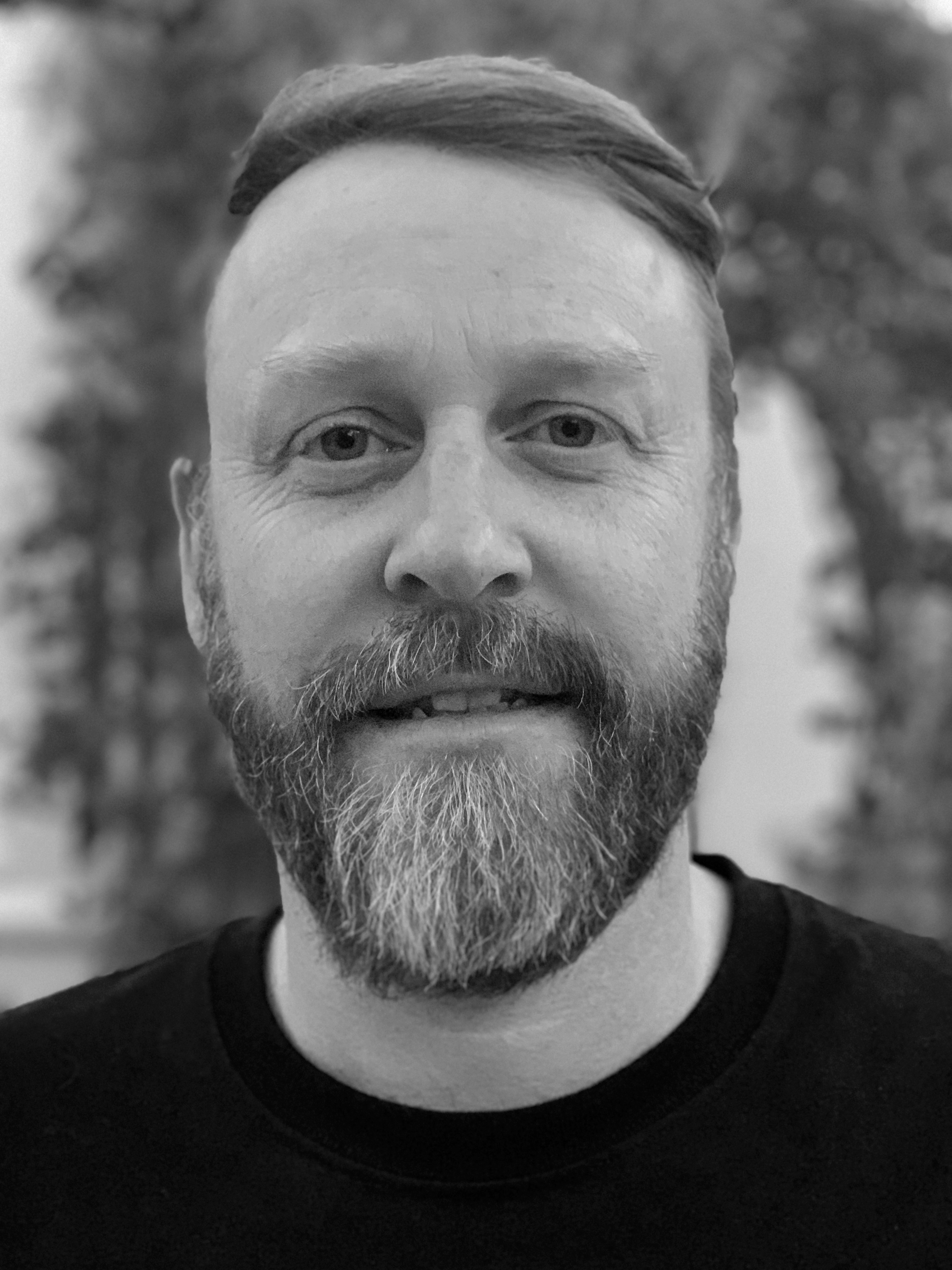 Jason Pope has been working in film and television since 1997. He started as a floor manager, camera operator and producer’s assistant for QVC’s “The Shopping Channel” in London, England. He has had many roles as a director, director of photography, and as a segment producer for online content. While maintaining his freelance career, Jason also worked as a film consultant for Kaleidoscope, an employment program that uses film to help young adults gain employment. Continuing his passion for film, Jason regularly works on corporate videos and documentary-style content. He enjoys doing freelance for companies from all over North America, giving him the opportunity to create exciting new work as a satellite cinematographer. Jason also has a wealth of experience in producing and editing. 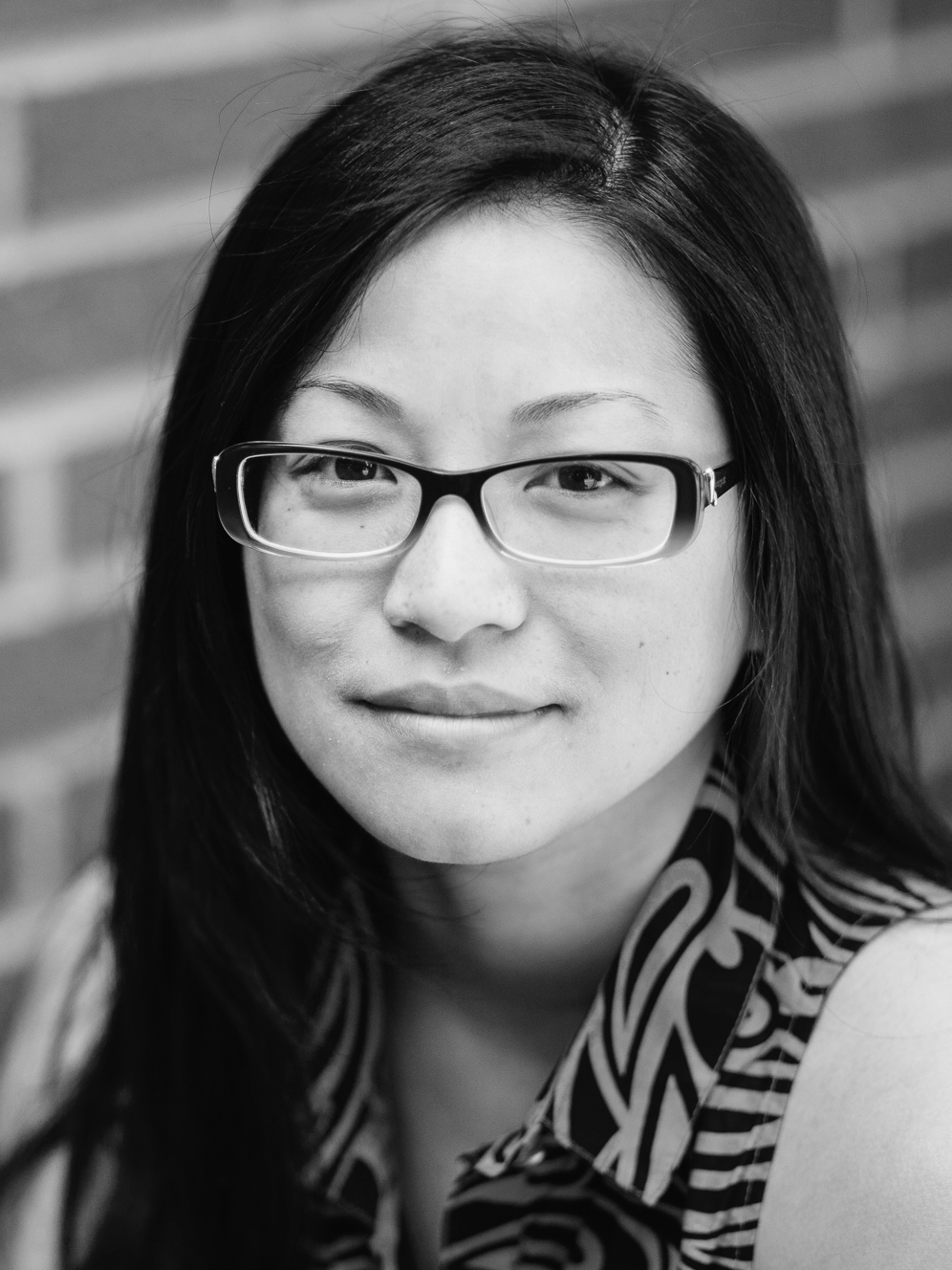 Joella Cabalu is an award-winning Filipino-Canadian Vancouver-based documentary filmmaker. Her first credit as a producer and director was for her own personal family documentary It Runs in the Family (R2R ’15), which won Audience Choice Awards at the Seattle Asian American Film Festival and Vancouver Queer Film Festival and an honourable mention for the Loni Ding Award for Social Justice Documentary at CAAMFest. Since then, she has developed a track record as a creative and collaborative producer working with emerging women directors on compelling short documentaries, including the uplifting environmental film FIXED! (2016) and Do I Have Boobs Now? (2017) a fascinating portrait of a trans activist which screened in festivals worldwide, including Slamdance, BFI Flare, and OUTFest LA. She recently produced a CBC Docs short Biker Bob’s Posthumous Adventure (2019), about a community of strangers coming together after discovering a message in a bottle containing human ashes. 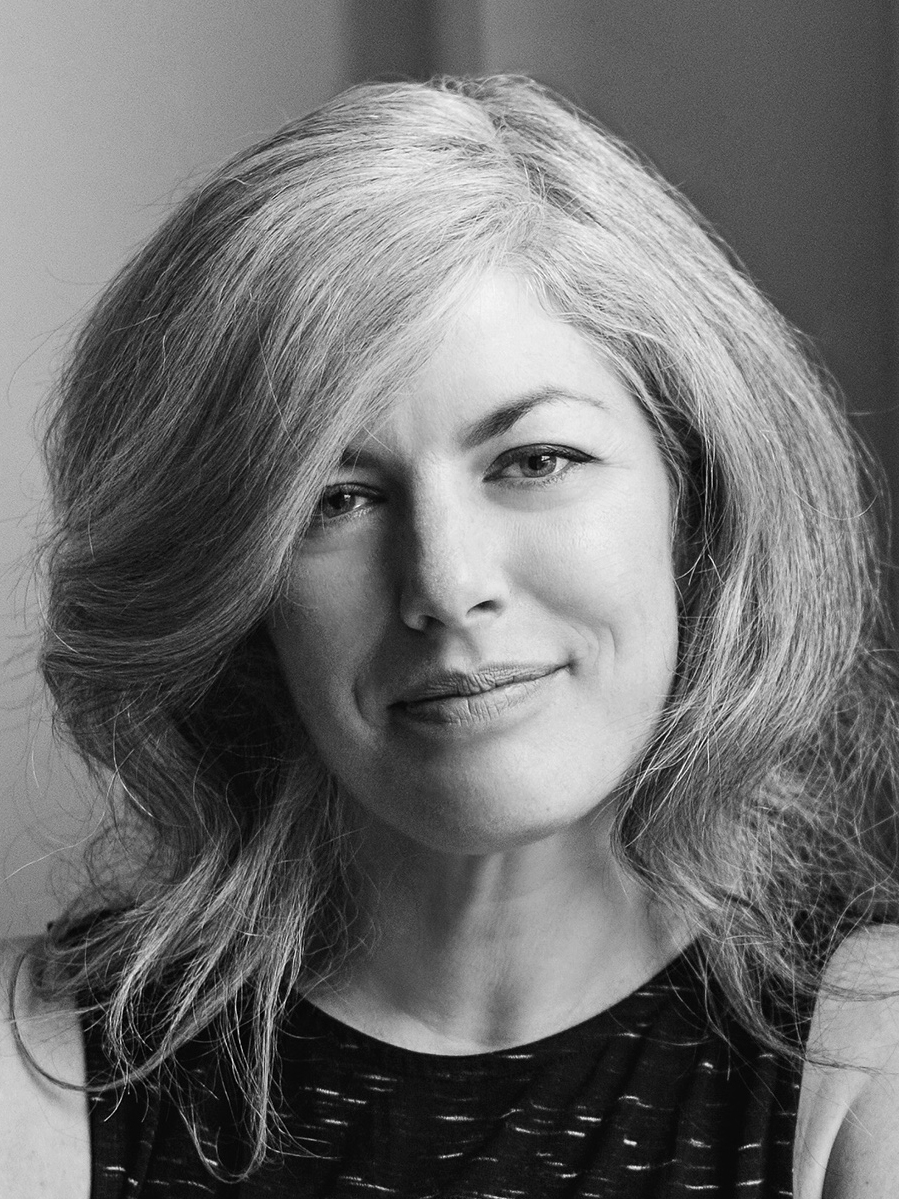 Tawny Darbyshire studied theatre and fine art at the University of Guelph in Ontario, where she was born. In the late 90’s she moved to Vancouver and was soon thereafter sucked into the vortex that is the local film industry. Working as a background performer allowed her to see how things functioned on a set. Working as a Locations PA was her next kick at the can. Gear rentals and paint department followed. Eventually, she was offered a dream job to build props for a local kids’ TV show and now is happily ensconced in the prop department as a builder and a suit tech for a local superhero show. Tawny is thrilled to participate as a member of R2R’s Youth Filmmaker’s Showcase Jury!

The Youth Filmmakers Showcase is celebrating 11 years of presenting BC’s talented youth with the recognition they deserve. The Showcase starts with a screening of all selected shorts and is followed by an award ceremony which is presented by a jury panel of industry professionals.