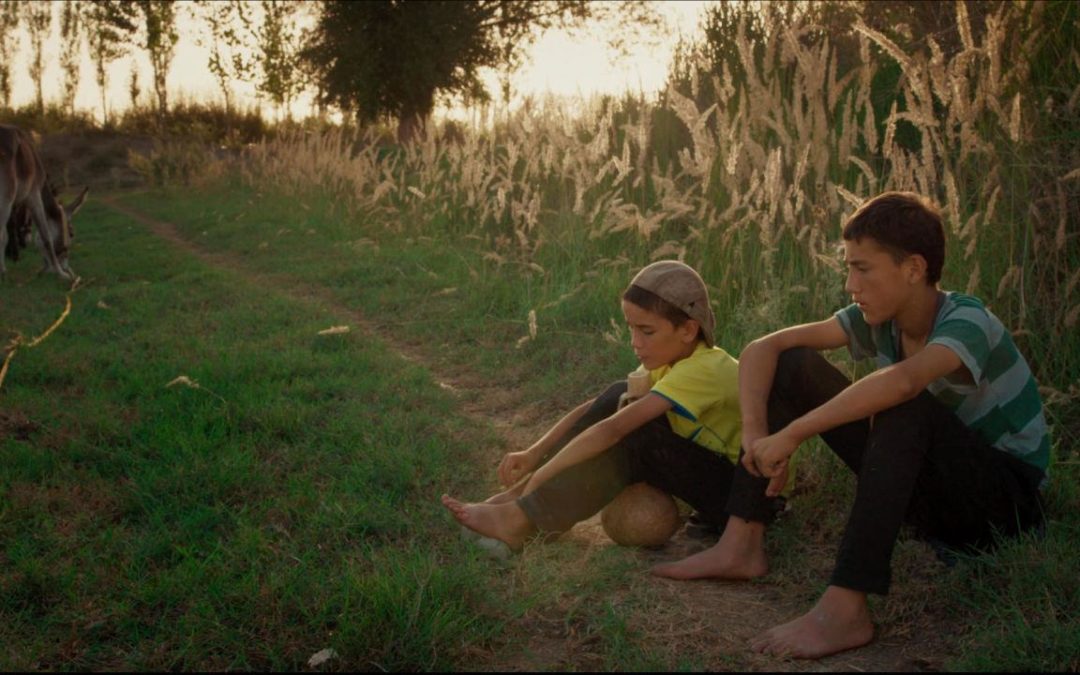 In northwestern China, surrounded by cotton fields and desert, lies the Uyghur village that Isa calls home. When he’s not at school or working on his parents‘ farm, Isa spends carefree days with his friends, until the outside world forces him to say one goodbye after another. His mother is ill and his father cannot care for her, and work the land. This places much of the burden on Isa, especially since his older brother has gone off to the city to further his education. A long term care plan must be put in place, but the options are limited in this rural region. Isa’s friend, Kalbinur is falling behind in Mandarin class, and she may have to move schools in order to keep up with her studies, or risk a life of incomprehension and disadvantage. Winter is closing in on Isa’s world and his childhood is slowly fading as his responsibilities grow. Captured in naturalistic documentary style, A First Farewell is a delicate coming of age portrait about the end of childhood. It is a formidable first feature, by Lina Wang, who grew up in the Uyghur region in Xinjiang.

This luscious, complex cinematic gem has already picked up awards at both festivals it played, earning the Best Asian Future Film Award at the Tokyo International Film Festival in October, and the Crystal Bear and Grand Prix of the Generation KPlus Program at the Berlin Film Festival ‘19.