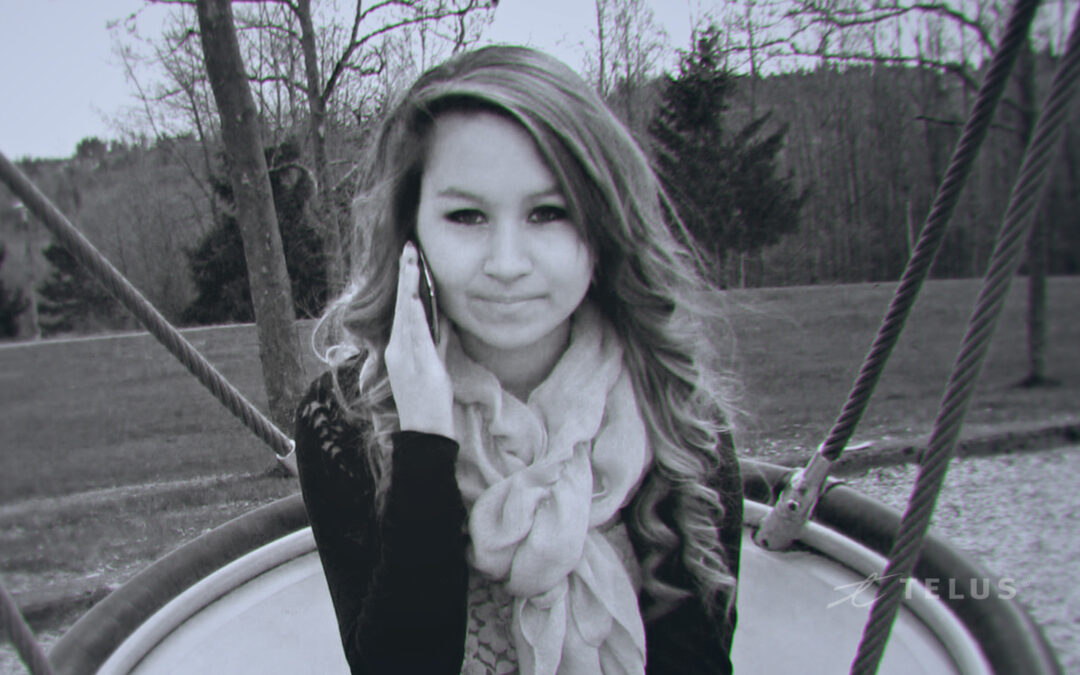 Watch this complimentary film as part of R2R Online Festival 2021!

Dark Cloud examines a growing epidemic deeply affecting the mental, emotional and even physical well-being of today’s youth — the toll of cyberbullying and digital antagonism, through the eyes of Carol Todd. Carol is the mother of Amanda Todd, the B.C. teen who took her own life after two years of bullying, exacerbated by a cyberstalker. Her story became a flashpoint for global action on suicide prevention caused by cyberbullying, and gained her the label “The Girl Who Woke Up the World.”

This tender doc follows Carol’s ongoing fight for cyberbullying awareness, highlighting the ubiquity of cyberbullying amongst young people, and introducing us to families who’ve endured similar experiences. Featuring some of the most important anti-cyberbullying experts in Canada, filmmakers Mathew Embry and Holly Dupej, weave data-driven expertise with first hand-accounts and personal pleas to illuminate these truly heart-wrenching statistics and clarify the necessary steps toward prevention. This film is a must for all parents.