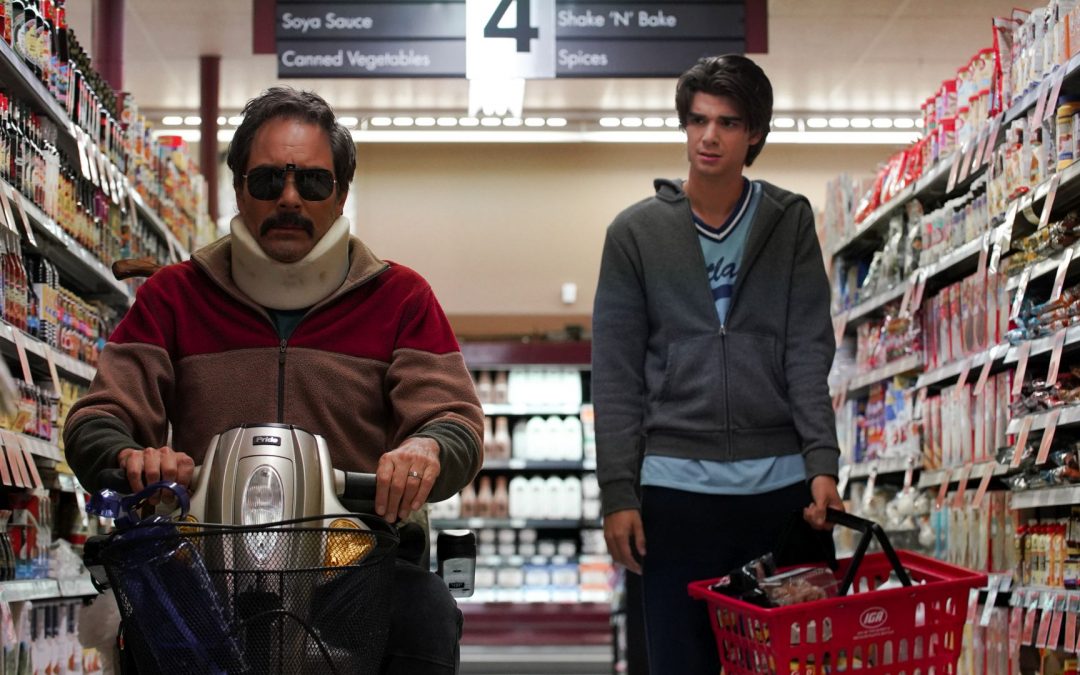 In small town British Columbia, Mike Drinkwater (Daniel Doheny), lives with his idiosyncratic and mostly absent dad, Hank (Eric McCormack)–both in desperate need of a role model. At school Mike is relentlessly bullied by star athlete, Luke. Of course Luke and Mike’s dads had a teenage rivalry decades before in the same class. Next door to the Drinkwaters, Wallace has moved in with her welcoming Filipino grandparents. Wallace takes a reluctant shine to Mike as she comes to terms with the loss of her parents and makes her way in a new town. Toss in a teenage love triangle, a track meet, a Canadian classic rock soundtrack, a Tim Hortons drive thru, a rare Gretzky rookie card, and a Zamboni, and you’ve got a meta, coming-of-age, 80s throwback, fit for John Huges (if he grew up in Canada that is!). To top it all off, Drinkwater is based on a short film made by Penticton business man, Graham Fraser, and the real Mike Drinkwater (according to BC legend, they were friends who got up to all kinds of shenanigans together in high school). Not only is Stephen S. Campanelli’s film both funny and charming, it doesn’t shy away from poking a jab or two at the tropes of the era, inviting a kinder, more emotionally aware outsider for young audiences to connect with– AND it’s a rip roaring good time, eh!