Felix and the Treasure of Morgäa 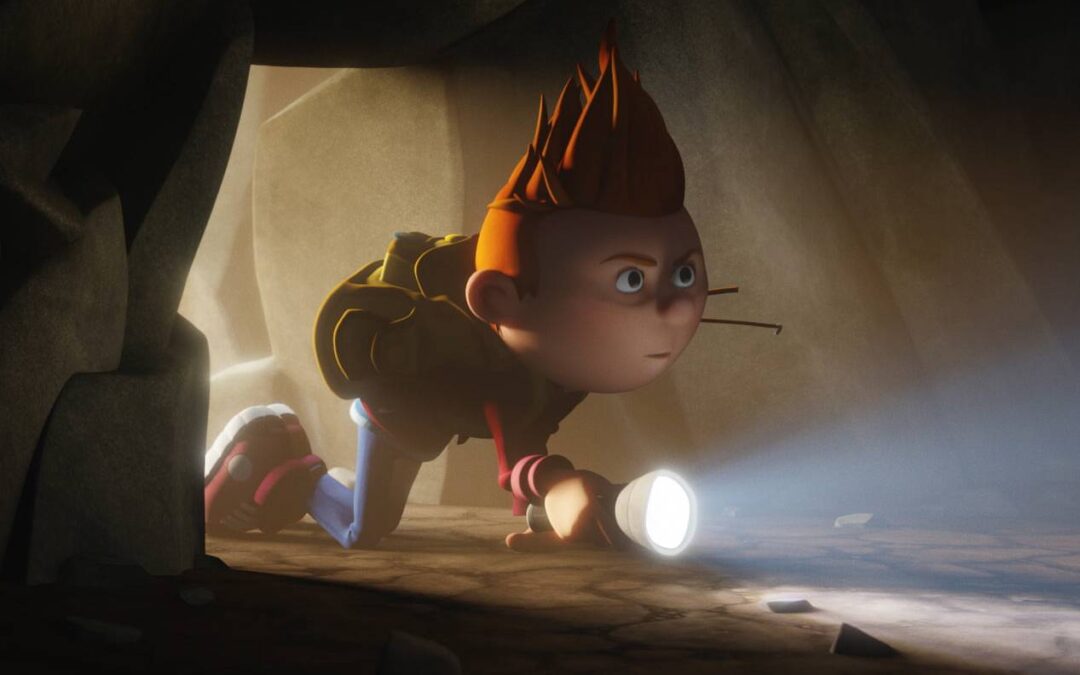 Young Felix is convinced his father is still alive. Though he disappeared at sea two years ago, Felix will not let go of the possibility he’s stranded and in need of help. Devising a top secret plan to set sail for his last known location, Felix enlists the help of Old Tom, a fisherman who  knows the local waters better than anyone. Felix sets off with his cat named Rover, who acts like a dog, and Tom’s one-legged thieving parrot. The crew embarks on an adventure to Darkshadow Island. They soon learn that the island holds some unexpected secrets in its narrow caves and lush landscape. A hidden community, ruled by the megalomaniacal Morgäa, exists deep underground. The island’s  inhabitants are searching for a priceless treasure, while Felix and Tom just want to find the exit. This epic adventure, full of surprises and funny moments is sure to please the Sunday morning cartoon crowd.