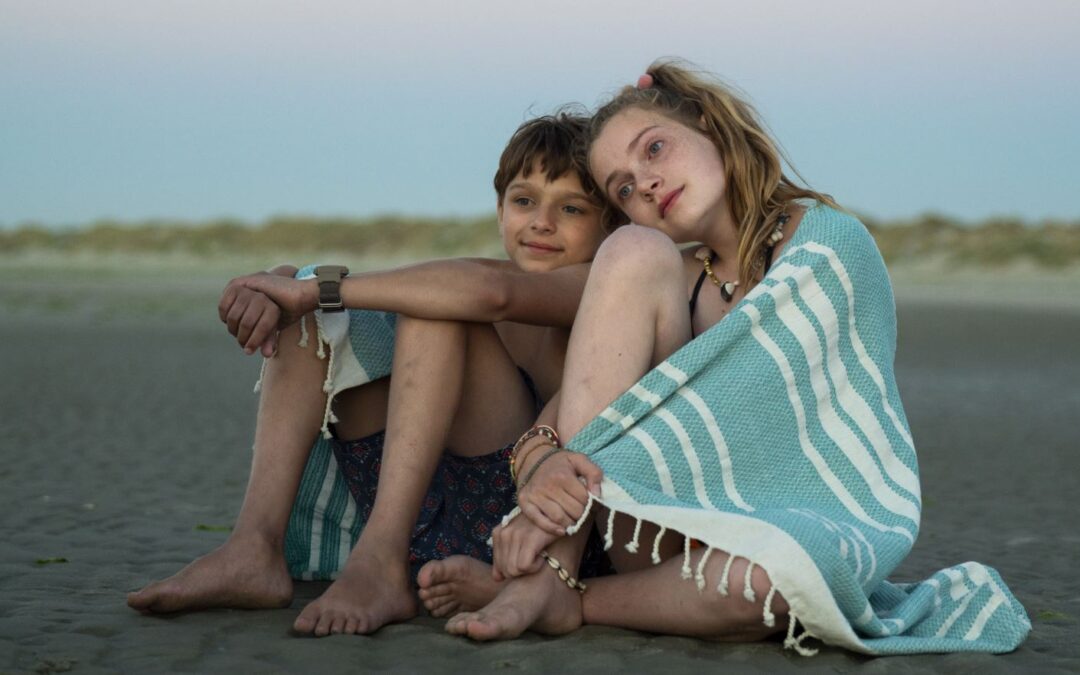 As the youngest in his family, Sam has concerns that he’ll eventually be on his own, and he isn’t looking forward to suffering the loneliness that will inevitably follow. While on holiday he meets Tess, a somewhat more worldly eleven-year-old who is definitely up to something sneaky. Drawn to Tess and her vibrant spirit, Sam begins to find it difficult to focus on his self-imposed ‘aloneness training.’ He’s on a personal quest to ensure he’ll be able to manage being alone later in life. In the meantime, Tess has a personal challenge of her own; she’s determined to find her birth father. An adventurous summer unravels as Sam and Tess become unlikely friends, learning extraordinary things about themselves and each other.

Based on a prize-winning novel for young readers by the Dutch author Anna Woltz, this emotionally rewarding adaptation explores the value of friendship and family, emphasizing the importance of setting boundaries and cultivating human connection. My Extraordinary Summer With Tess premiered at the Berlinale Film Festival’s Generation KPlus program, where it was awarded a special jury mention. It also won the Audience Award at the NY Children’s Film Festival.

Advisory: A pre-teen considers the feelings that might arise if a loved one dies.