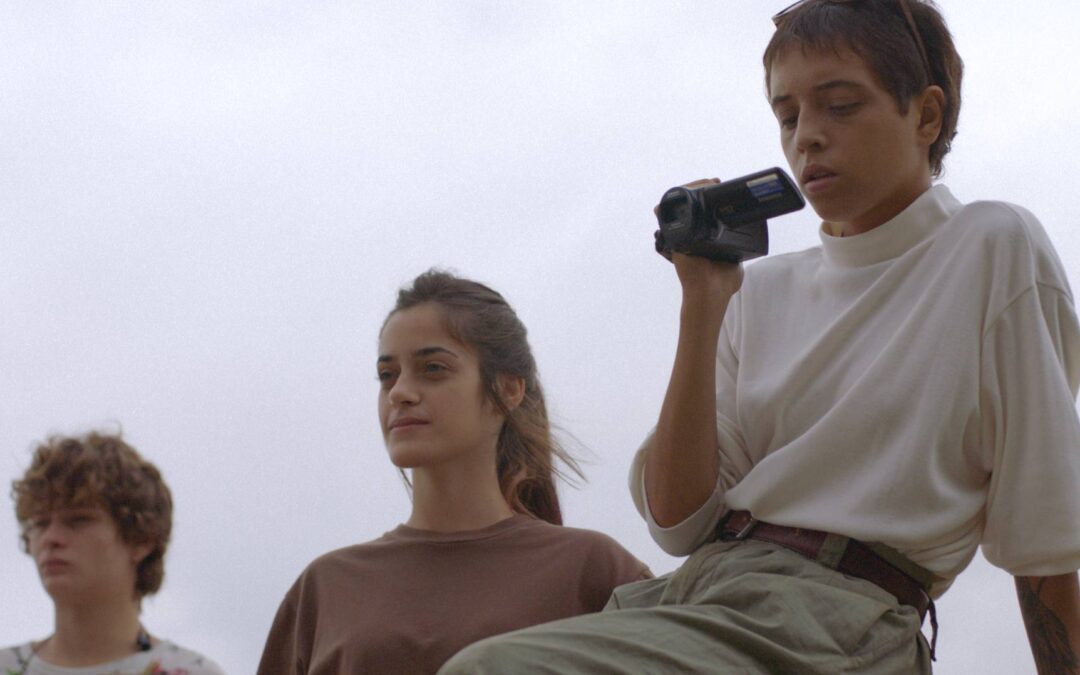 In the streets of São Paulo, 17-year-old Bagdá (Baghdad) experiences an exceptional freedom unlike anything else when she’s on her board. As the only girl who skates with the guys, she has no other option, she simply doesn’t know any other girls who skate. Her thick sneakers and baggy pants act as armour against the suffocating and hyper-sexualized gender expectations women face. On the surface, it doesn’t seem to faze her to be mistaken for one of the boys; it comes with the territory. Her single mom and her sisters, along with the bold drag queens at the salon, present powerful feminine role models, and support her tomboyish expression of gender. Amidst the crudeness of the ‘boys will be boys’ ethos at the skatepark, Bagdá maintains an air of pride, and handles the boys with humorous and rebellious aplomb. That is, until one of the guys takes things a step too far at a party, and Bagdá is caught off guard, uncertain and powerless.

Shining a street light on the inequities caused by gender-based violence, discrimination and sexism, Caru Alves de Souza’s unrestrained first film celebrates the resistence of a young woman finding her balance while unexpectedly discovering a community of solidarity.