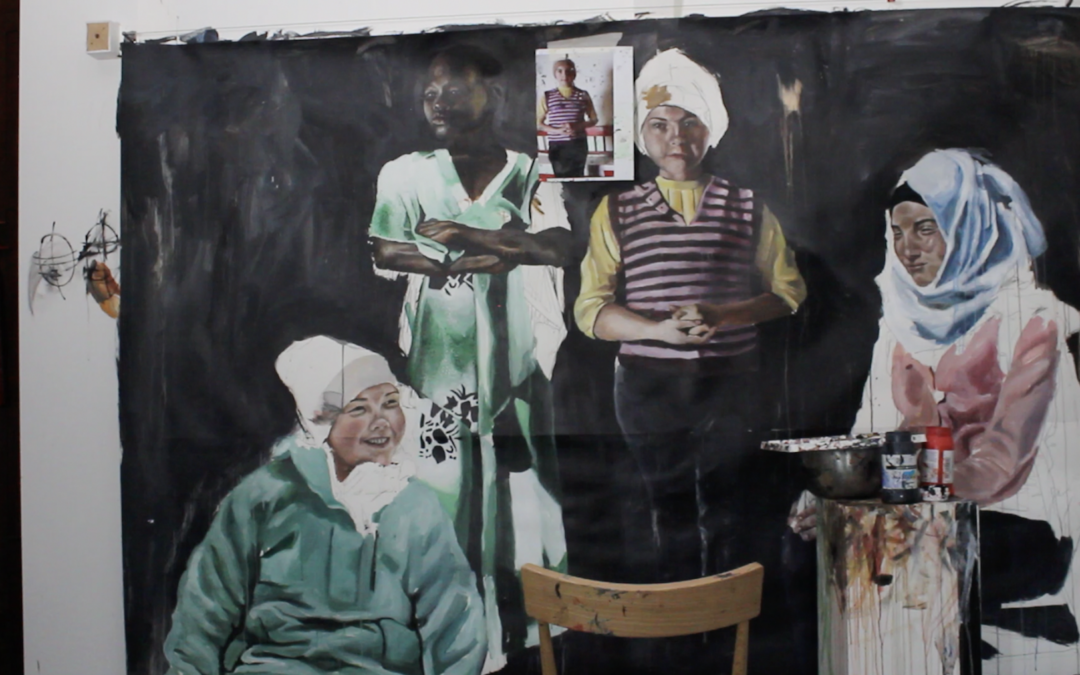 Documenting their daily experience, director Rosa Russo offers a glimpse into one ordinary day in the lives of four  girls, living in four different countries, all located along the same geographical meridian. Their lives trace similar lines both figuratively and literally as we learn how they relate to family, friends, teachers, and the world around them. With their innocence and spontaneity, these unique young people reveal their inner beauty and their most difficult challenges, inviting us to find similarities between not only what we see on screen, but also in our own daily routines. In seeing their lives, we connect to their humanity, and happily, it gives us a better understanding of our own world.

Performing themselves, twelve girls participate in a hybrid documentary/work of theatre as they investigate the curious and unique creature commonly known as the 12-year-old girl. Hot off the heels of her dazzling appearance in the Australian coming-of-age drama, 52 Tuesdays, Tilda Cobham-Hervey’s directorial debut is an astounding accomplishment not only for the detailed attention to its subjects, but also for the inventive and playful manner in which it disrupts the documentary form.