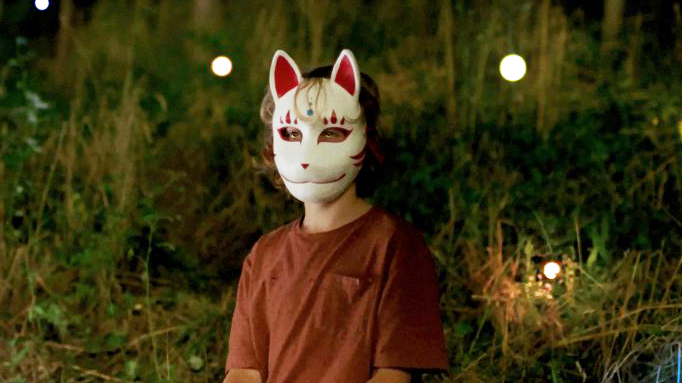 This program showcases a cross-section of some of the boldest and brightest Canadian filmmakers we’ve programmed at R2R over the years. Award-winning works and daring new voices offer unique insights on what it means to care for one another, to be alive, and to recognize our sense of belonging. 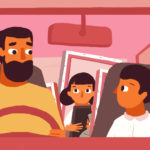 If You Fall / directed by Tisha Deb Pillai / 2018
Eight year old Lila takes on the daunting task of learning how to ride a bicycle as she faces an unfamiliar role-reversal at home. Without your parents holding on to you, there’s still a comforting reassurance in knowing that your family is always there to catch you if you fall. 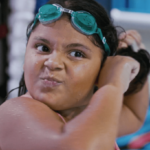 La Mariposa (The Butterfly) / directed by Andy Alvarez / 2017
With so many invisible barriers to success, a family from Latin America is working to accept Canada as its new home. Seven year old Carol’s persistent efforts to pass a swimming test epitomizes the family’s struggle to tread water in a new country where its credentials and experience are not recognized. 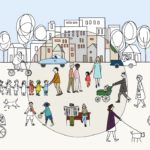 eads / directed by Torill Kove / 2015
In her latest animated short, Academy Award®-winning director Torill Kove explores the beauty and complexity of parental love, the bonds that we form over time, and the ways in which they stretch and shape us. 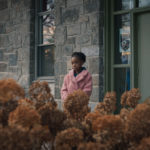 Mahalia Melts in the Rain / directed by Emilie Mannering & Carmine Pierre-Dufour / 2019
Mahalia, a timid 9-year-old black girl, feels different from the other girls in her ballet class. Hoping to boost her confidence, her mother brings her to the hair salon to get her hair straightened for the very first time. 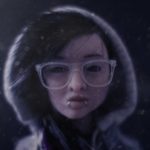 daaban (The Dawn Comes) / directed by Amanda Strong / 2019
Biidaaban, a young, Anishinabe maple harvester, defies the rules of time, space and gender in this compelling and beautiful stop motion short, told through different times and dimensions. Biidaaban carries on the tradition of harvesting maple syrup in present time in urban Ontario with help from her friends, including Sabe, an ancient shapeshifter. 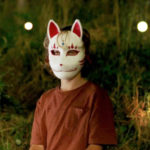 ira’s Forest / directed by Connor Jessup / 2017
As the end of her life approaches, an elderly woman encounters a strange spirit from a nearby forest. Drawing on the patience and minimalism of Japanese cinema and anime, Lira’s Forest is filled with mystery and wonder. 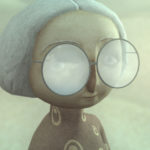 The Head Vanishes / directed by Franck Dion / 2016
Animator Franck Dion’s The Head Vanishes is a poetic tale of an elderly woman living with mental capacities that are no longer entirely lucid. Despite this, she decides to take the train alone for her trip to the seaside. It’s possible she could be forgetting something, but can’t quite recall what it could be. 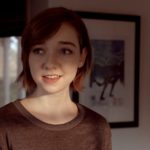 Your Mother and I / directed by Anna Maguire / 2016
Johnna’s Dad changed the world. Or so he says. Whilst Johnna and her dad are talking, they can’t seem to connect, each growing more and more frustrated with one another, revolving around one another in their own orbits.