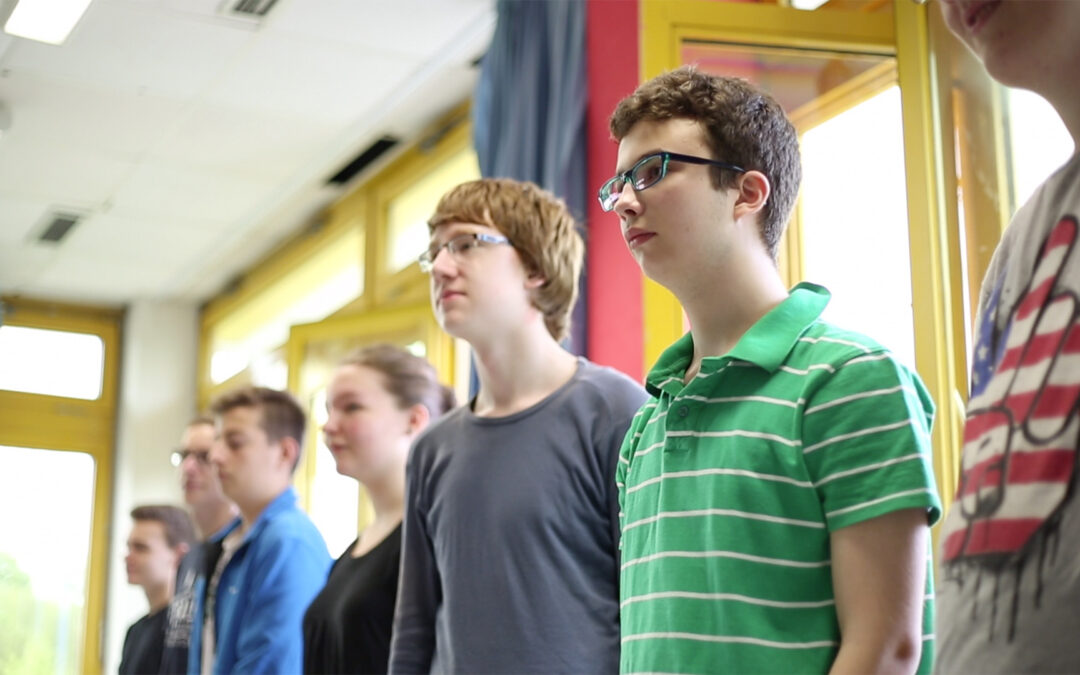 CANADIAN PREMIERE
This Program includes a pre-recorded Q&A with the director, Elena Horn.

There are many lessons to be learned from the Holocaust. For students in Germany, understanding the full extent of Hitler’s regime and the atrocities perpetrated against the Jewish people often comes with confusion and shame. Over the course of five years, filmmaker Elena Horn follows the educational journey of four students in her hometown of Fröndenberg, the very place she learned the lesson that changed her worldview at the tender age of 14. In this modern and fast paced world, Horn poignantly asks the question: how do students respond to learning this grim history today? As she begins to dissect the systems of propaganda that led to blind nationalism, Horn pays close attention to the role of ordinary Germans– the bystanders who were trained to follow orders without question. Complicating matters, some students were shocked to find out that their families supported, or had ties to, high ranking Nazis. Since the community rarely addresses this dark chapter, some family narratives contradict the school curriculum and historical record, leaving students to grapple with this new and challenging information.

Drawing connections between the rise of a nascent neo-nazi movement and the local football culture (steeped in Nazi symbolism), the film acts as a beacon to help identify the resurgence of far-right xenophobia. By highlighting the efforts of those who stand against these harmful ideologies, the film is hopeful, offering some insight into the courage needed to build a culture of acceptance and peace. The Lesson inspires a new generation to be alert when history starts to repeat itself. It reveals how grave the consequences of white supremacy and neo-Nazism are.

Advisory: Frank discussions about genocide, the horror of the holocaust, and violent behaviour.

Inspired by true and personal events in the Warsaw ghetto, Alina is a tense and inspirational tribute to the mothers who risked their lives to save hundreds of children and families from certain death at the hands of the Nazis. The film stars Alia Shawkat (Arrested Development) as a nurse. With the assistance of a clandestine network of resistors, Alina attempts to outwit an entire army anticipating her every move.