The Myth of the Haftvad Worm 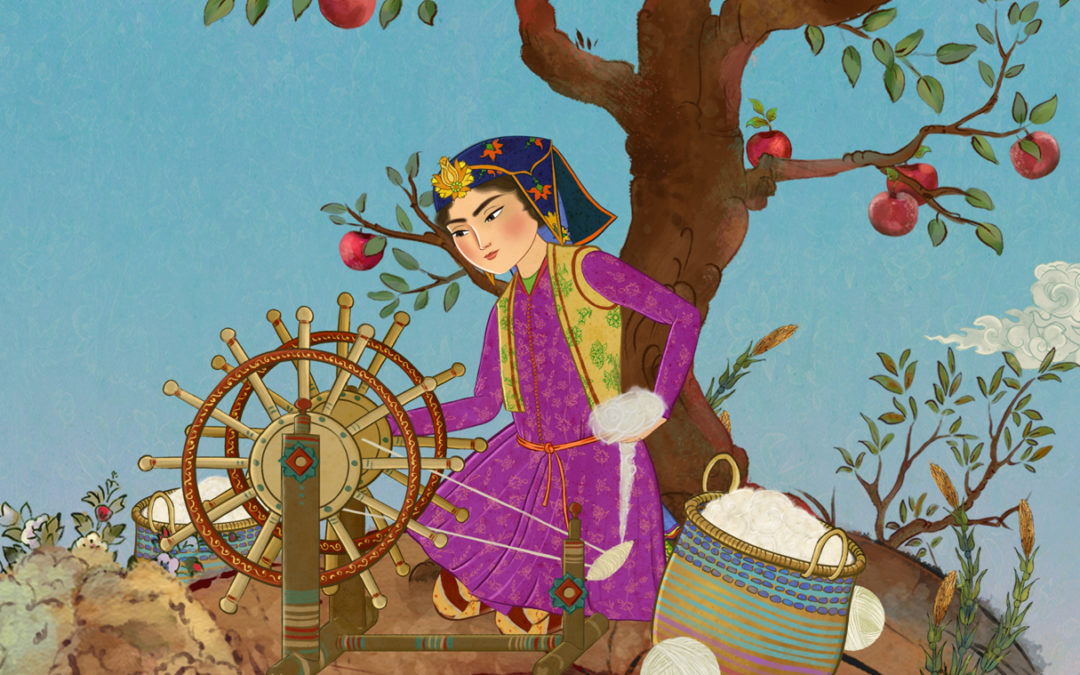 On a day like any other, a young girl spins her loom. When an apple falls from the tree, she bites into it, finding a tiny worm inside. Pitying the poor creature, she rests it on her wheel. The worm begins to spin by doing a magic dance, creating abundance for the girl. When her father discovers this secret, he exploits the worm’s magic for his personal gain and a power struggle ensues.

This tale has many versions and reaches to the Persian dynasty of the third century C.E. It is thought to tell the story of Persia’s affluence derived from its silk-making secrets.

Advisory: Animated violence of a man slaying a dragon.

BACK TO SHORT FILMS A-Z

BACK TO SUNDAY FUN DAY