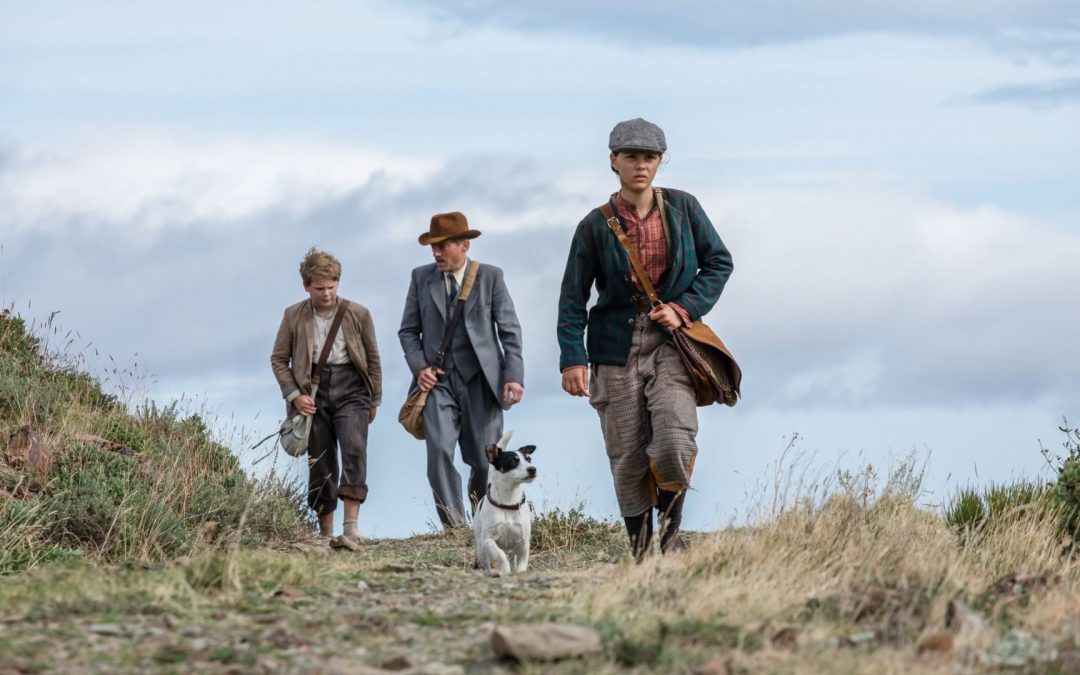 It’s 1941, and twelve-year-old Rolf and his father, Ludwig, must leave their hometown to escape Nazi persecution. The only belongings Rolf is able to take with him are his dog, Adi, and a book signed by Erich Kästner. Their goal is to travel to New York, where Rolf’s mother has been waiting for them. Soon, father and son are trapped in the south of France. On the border with Spain, they meet their guide: Núria, a girl only slightly older than Rolf. After Ludwig is captured on the road, Rolf and Núria are suddenly on their own. Rolf, a city boy, and Núria, a country girl, embark on a dangerous journey through the Pyrenees, on a path that will teach them to trust and learn from each other. Based on a novel by Rüdiger Bertram, The Path is inspired by true events and packs a suspenseful dose of history with a few other pointed life lessons along the way.

Advisory: Some scenes may be scary for younger viewers; depictions of soldiers and a child holding a gun