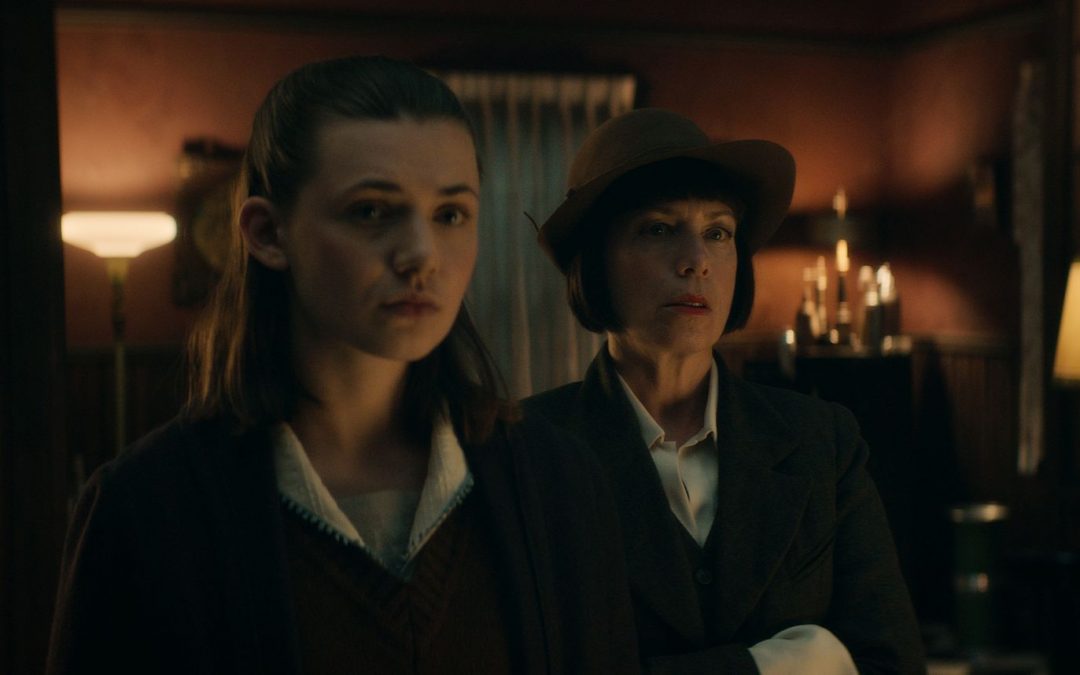 In 1988, in Saint-Élie-de-Caxton, an eleven year old boy is worried for his grandmother’s life. Ill and weakened, the elderly storyteller tries to convince her grandson that Death no longer exists. Her story will bring back to life the extraordinary people from the village in 1927 who, by using incredible tricks, will eliminate the looming Death that threatens them. From now on, death will coincide with the birth of legends.

Advisory: Some images of a being from another realm may be scary for younger viewers