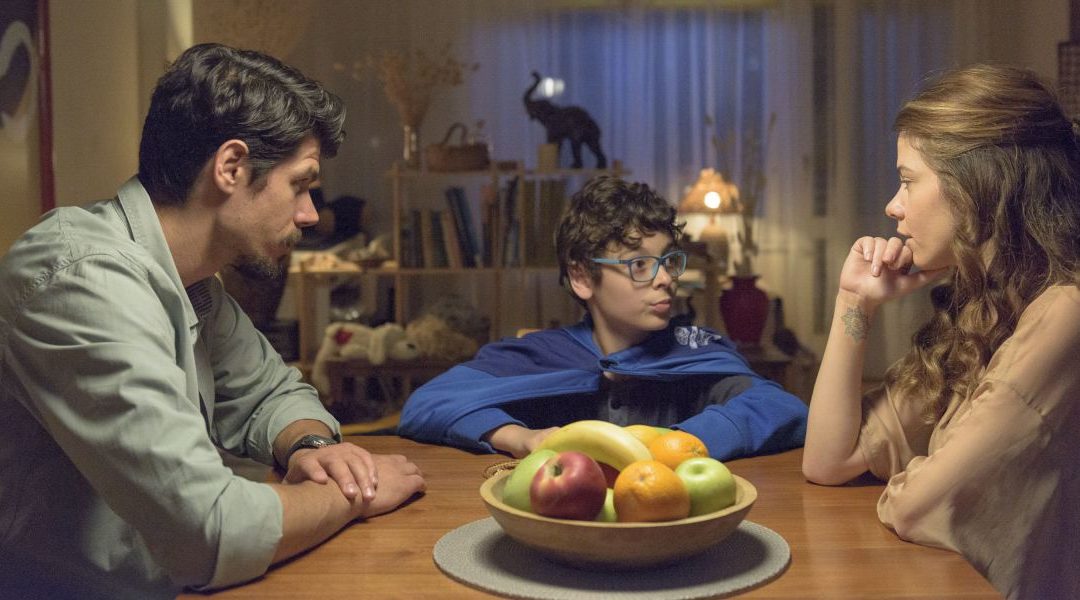 Jovan has cerebral palsy, which has shaped his life, causing him to believe he’s invisible to his parents and classmates. His mobility is an exhausting source of frustration for him, and he finds reprieve within his vivid imagination, where he’s free to be whatever he wants. For Jovan, the ability to fly and wield superpowers is liberating, and it protects him from ever having to contribute socially. Jovan’s (extra)ordinary existence is shaken up by the arrival of a new classmate, Milica. Milica is direct and draws power from her boldness. Bit by bit, brave and determined, Milica tears down the wall that Jovan has built around himself. She believes her stepmother is a witch and invites Jovan on an adventure to liberate her father from his new wife. Magic and the supernatural find a place in the hyper reality of Milica and Jovan’s budding friendship. Their quest offers Jovan a reality beyond anything he could have imagined. Yet, in order to become a true hero, Jovan must first learn to accept himself.

Advisory: use of derogatory language