Your Mother is a Thief! 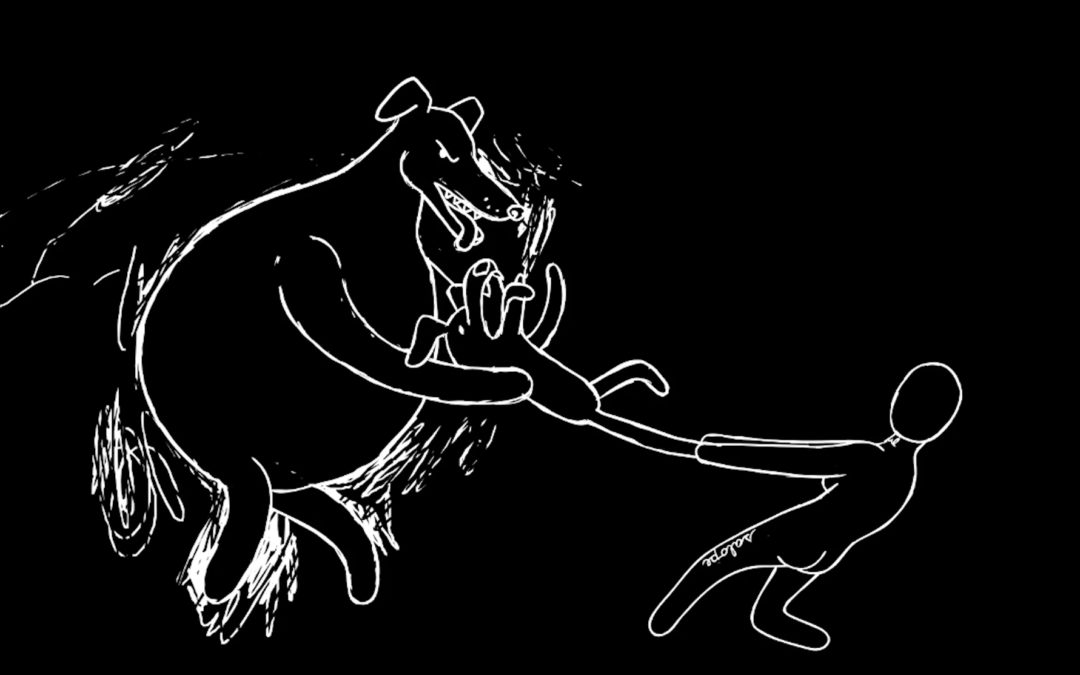 Chalk-line figures depict a family struggling amid the outbursts of an alcoholic father. He transforms into a dog when he’s drinking and his cruel words mark his wife and their young child. Marie-Josée Saint-Pierre’s simple yet affecting portrait of a family in crisis, and offers an effective way to tend to psychological scars. Your Mother is a Thief! marks the second film R2R has shown by Saint-Pierre. McLaren’s Negatives (R2R 2007) is an animated film about famed Canadian filmmaker Norman McLaren.

Advisory: Hurtful curse words are not said aloud, but are hand written.

BACK TO HARD KNOCK LIFE PROGRAM