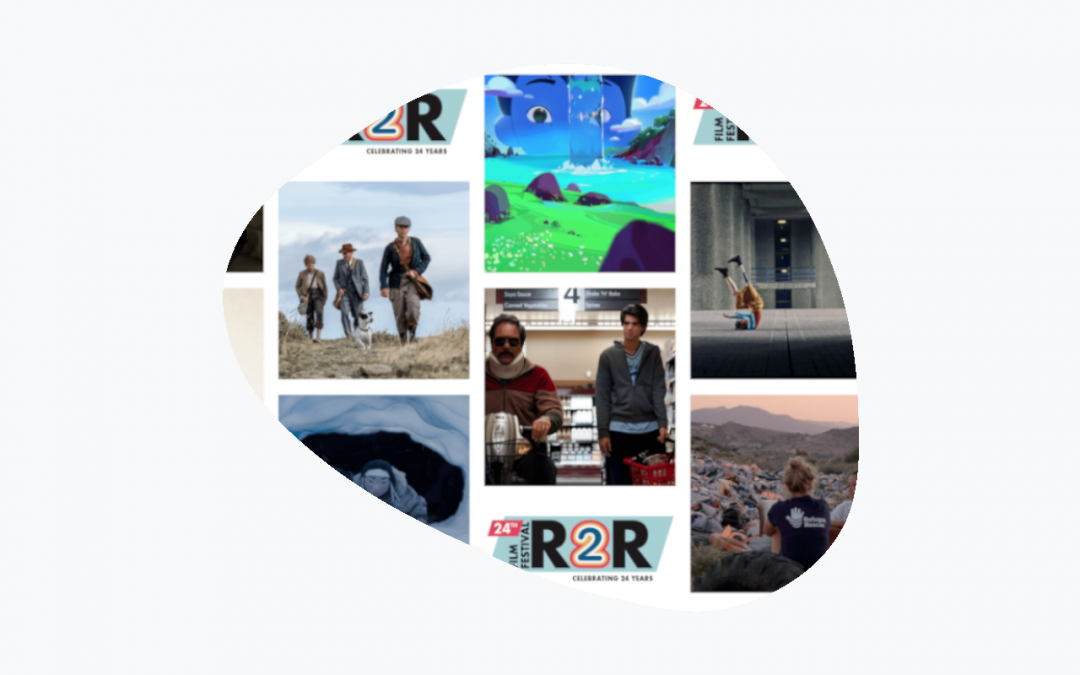 This year marked our first year back in cinemas with our audience! The 2022 edition not only brought films to homes and classrooms across British Columbia. We also had screenings and workshops at the Roundhouse Community Centre, and feature films at the Vancity Theatre.

We’d like to thank everyone who helped make the festival a success! We extend our immense gratitude to the sponsors and partners who saw the festival through the transition from online to in-person. 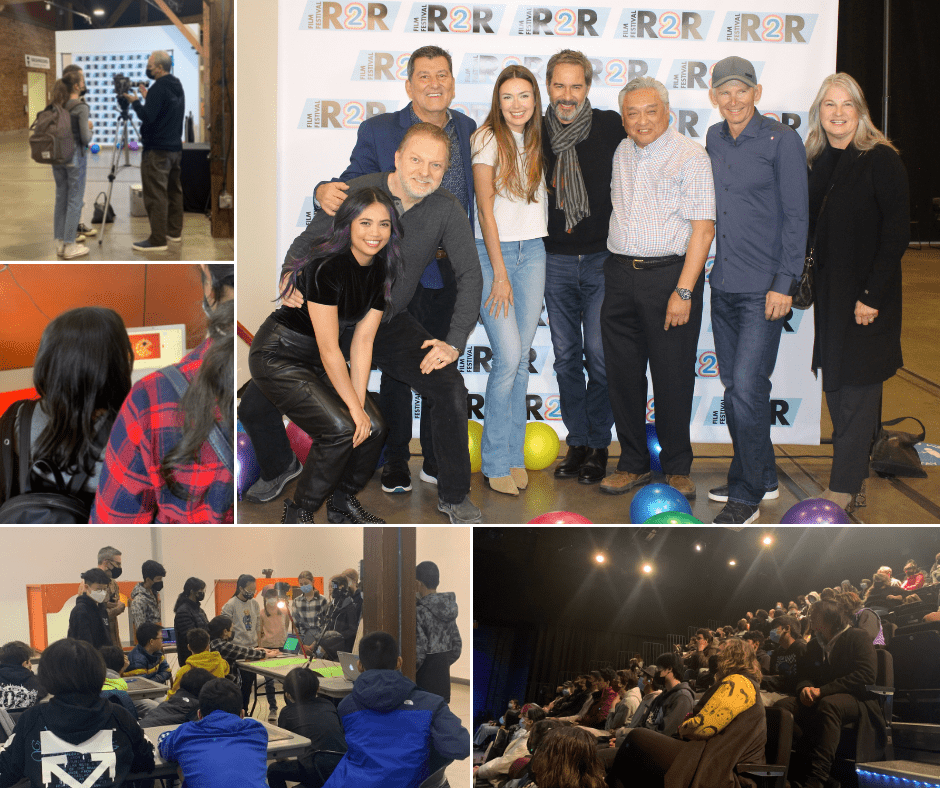 Congratulations to all the brilliant filmmakers who participated in this year’s competition. We announced the award winners chosen by our Junior and Senior Youth Jury during Closing Night on April 10!

We are also proud to announce the winners of The Youth Filmmakers Showcase. This jury has the honour of providing awards and recognition to BC’s talented young filmmakers who submitted their films to our showcase. The talent and imagination of the young B.C filmmakers is truly inspiring. Check out the full list of winners and prizes!