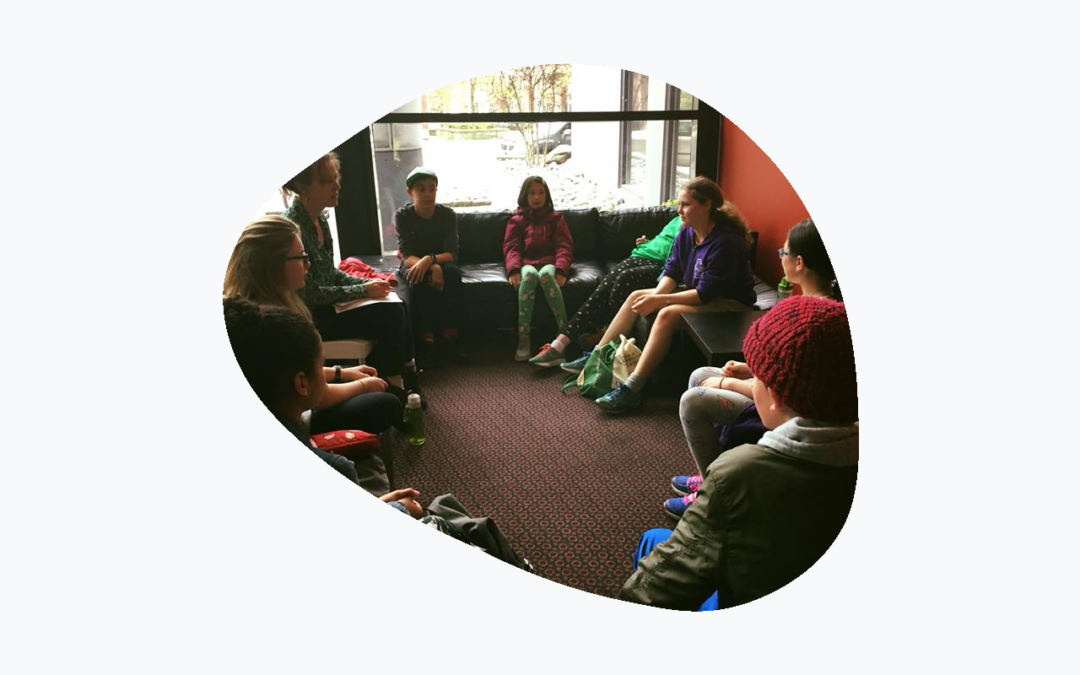 As a film festival for children, youth and families, Reel 2 Real seeks films that explore a range of  topics, including: immigration, discrimination, nontraditional families, gender dynamics, LGBTQ issues, income disparity, bullying and segregation. Through screenings and workshops, our staff makes an effort to create an environment where children feel comfortable talking about issues they encounter in the media.

Current events have pushed the reality of racial inequities and justice to the forefront of many discussions. It is apparent that many parents and teachers need and want more resources and guidance on raising children who are kind, caring and empathetic. At Reel 2 Real we believe it is important for children and youth not only to have access to alternatives to mainstream media, but are also able to cultivate their critical viewing skills.

Highlighting some of the films we’ve shown over the years, we are currently working with program consultants from the Black community and media educators to curate a list of free online films for young people to watch with their family. A resource guide will be available to compliment the program, offering thought provoking questions to inspire conversations around justice and its intersection with the topics mentioned above.

Reel 2 Real believes it is crucial that we listen to the voices of our Black community members, learn about systemic discrimination and injustice in both Canada, and offer our unity and support. Below are local resources and actionable ways to support the ongoing efforts against anti-Black racism in Vancouver:

Hogan’s Alley Society (HAS)
HAS is a non-profit organization that promotes the historical, cultural, societal and economic contributions made by Vancouver’s Black Settlers and their descendants throughout the province, region and nation. Hogan’s Alley was the unofficial name for Park Lane in Vancouver’s Strathcona neighbourhood, where the city’s historical Black community resided before being displaced by construction of the Georgia and Dunsmuir viaducts.

We are also thrilled to be a community partner of the DOXA festival for the documentary, ANOTHER WORD FOR LEARNING, by Jadis M. Dumas.

Aisha is done with the public school system. The young Kwakwaka’wakw girl attends a Downtown Eastside elementary school where she recognizes the pressure placed upon her classmates to conform. Despite her young age, she is clear about what she wants agency over her own education. Aisha’s desire to determine her education on her own terms is supported by her mother Gunargie (a self-taught multimedia artist and longtime radio host) who attended a residential school. watch the trailer here.

You can access the film online ($6/$8) for the duration of the festival, June 18-26. Once unlocked, you will have 24hrs to watch it and you need to in British Columbia to watch the film. 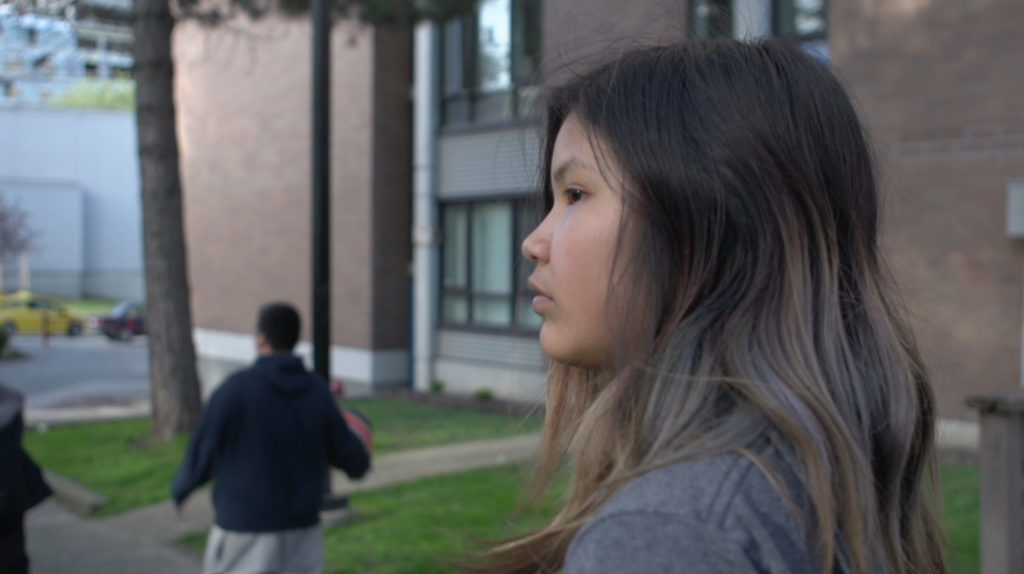