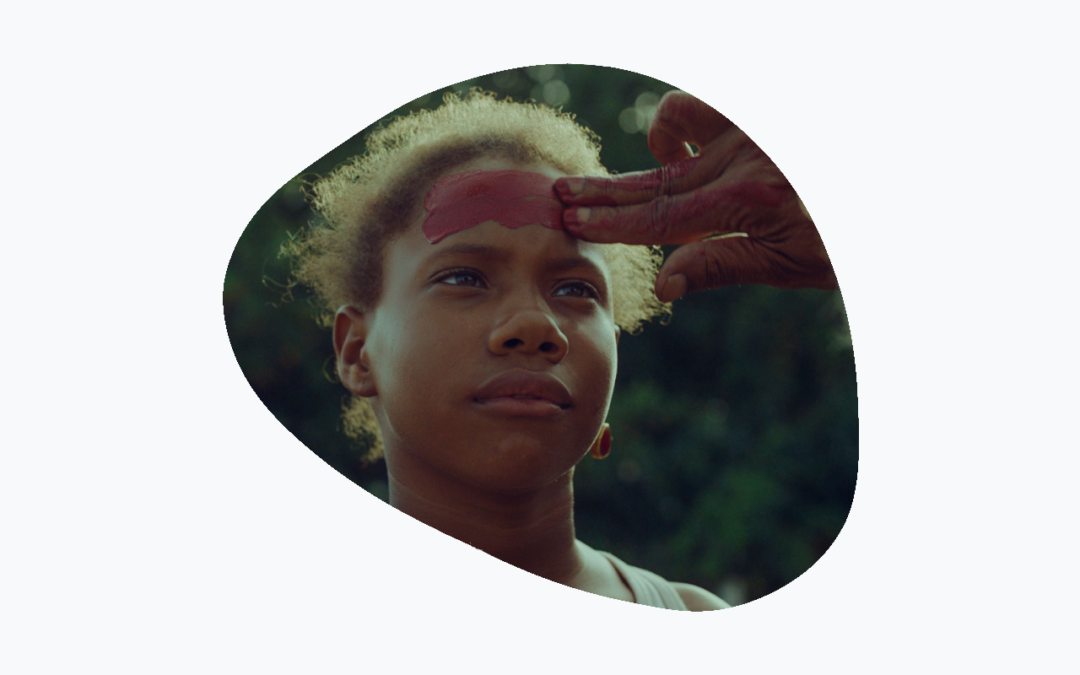 This year's festival is online and available across British Columbia!

Reel 2 Real International Film Festival for Youth is virtual this year, and is pleased to present several films that explore the impact of social media, racism, and discrimination, with a focus on Germany.

Two films are Canadian Premieres: The Lesson, directed by Elena Horn (Germany),  is about students in Germany confronting the country’s ugly past; My Name is Baghdad, directed by Caru Alves de Souza (Brazil), shines a light on the inequities caused by gender-based violence, discrimination and sexism.

Bringing the best films for all ages from around the world, this year’s festival can be enjoyed in homes and classrooms across British Columbia! Access for an entire household is only $40. School group access, which includes educational materials, is only $60 for the early bird registration before April 1st. It will be $75 for school group access after that.

Students across British Columbia are invited to attend our popular school programs: Reel Focus and Feature Focus for Elementary, and Talent Lab for High School. Available province-wide, these programs come with study guides and resources to help teachers integrate our programs into the school curriculum, touching on issues of social justice, history, and Indigenous appreciation.

We’re showing 18 feature films and 45 shorts from over 35 countries and Indigenous nations. Five feature films will compete for the prestigious Edith Lando Peace Prize, decided by R2R’s Senior Youth Jury (ages 13-18), the Peace prize comes with a cash award of $500, to the film that best “uses the language of cinema to further the goals of peace and justice.” R2R’s Junior Youth Jury (ages 9-13) will adjudicate on the NFB Award for Best Animation. All short and feature films are eligible for the ‘Most Innovative’ and ‘Most Inspirational’ film awards in their age category.

We’ve scoured the globe to bring you the brightest and the boldest works of cinema in the comfort of your own home. There’s something for everyone!